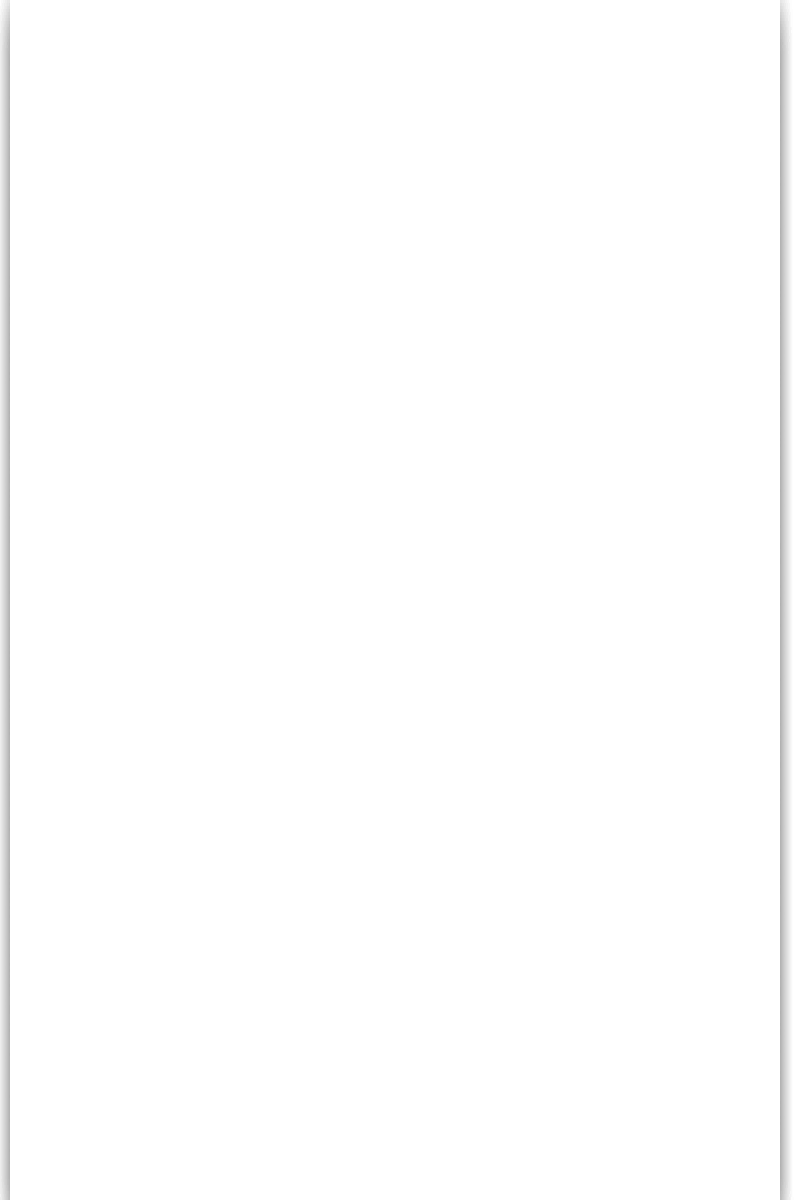 The Down Under London to Brighton Run

The Run departs London Road, Mile End at 10am on the LAST Sunday in October

The first Down Under London to Brighton Run was held on Sunday 6th November 1988 and it featured 29 veteran cars, 26 from the Sporting Car Club and 3 from the VSCC..

The idea for the run came from Elise and Gordon Gardiner, who, with a small team from the VSCC, organised them for about 10 years when ill health necessitated their withdrawal from the organising team.

The event is still organised by a small team of VSCC members, but entries are now accepted from any veteran vehicle owner.

Marshals for the event are drawn from VSCC members who use and display their post veteran vehicles.

Until 1998 the participants and marshals moved on to the Minda Fair after medal presentation and judging however as that Fair has now been discontinued, the final venue is now determined from year to year.

Back to Regular events

Supported by Shannons Insurance and The City of Holdfast Bay

Rules for the Down Under London to Brighton

Start at London Road, Mile End and travel to Brighton.

Held annually on a Sunday usually at the end of October.

Only Veteran vehicles (Cars, Motorcycles & Commercial Vehicles) built prior to 1919 may be entered for this event.

Open to owners of any veteran vehicle, whether Club members or not.

The trophy is awarded to the owner of the most popular eligible vehicle as determined by person[s] appointed by the organisers.

A trophy is presented by Shannons Corporation Pty. Ltd. annually, and is retained by the winning vehicles owner.

1. This event shall be organised by a sub-committee appointed by the VSCC Committee.

2. VSCC Members are encouraged to participate in this event in their Vintage, Post Vintage or Classic vehicle as marshals or assistants 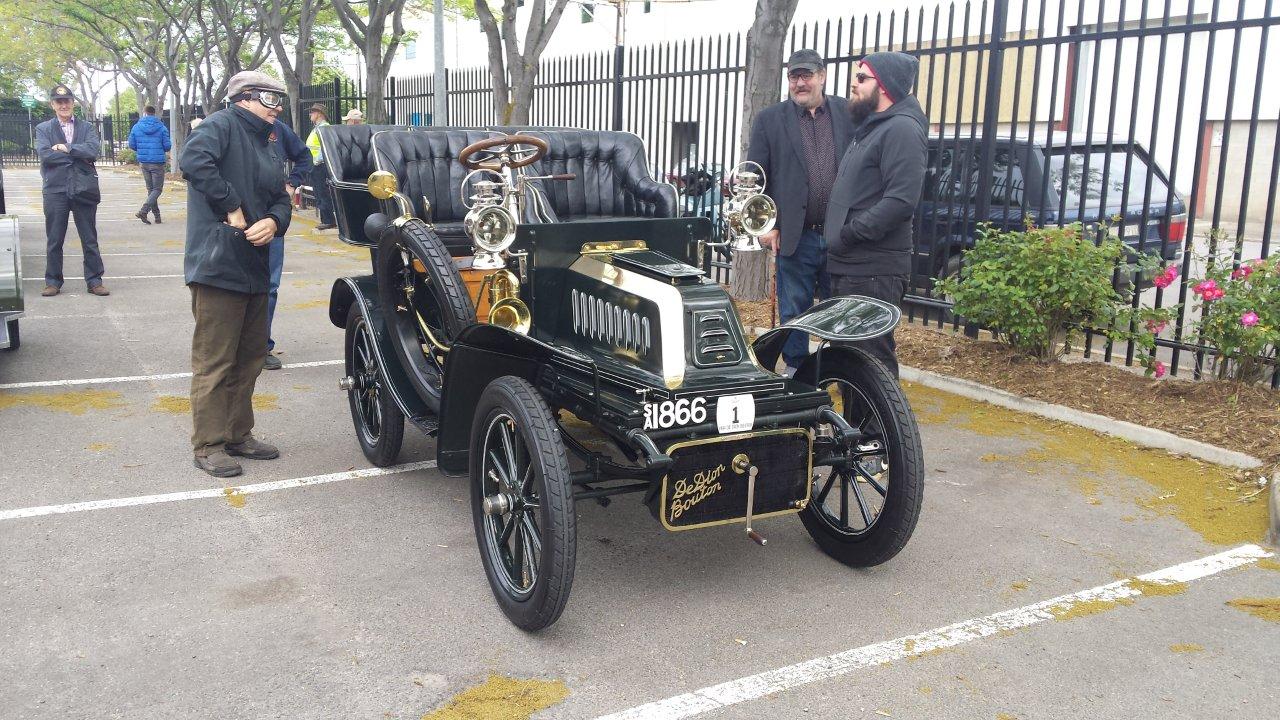 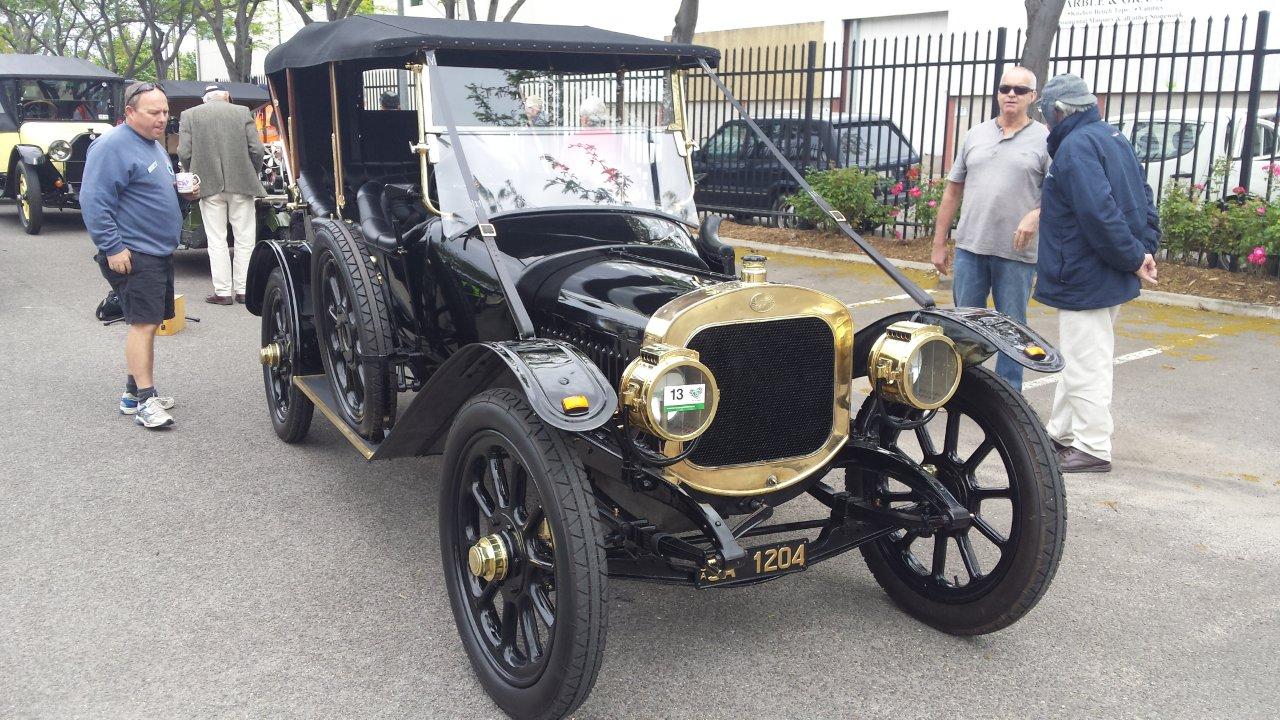 For the 2020 run we plan to assemble and start in London Road, Mile End where there will be a short Ceremony to get the entrants on their way.  Morning Tea will be at the Glandore CCClubrooms after a longer than usual drive.